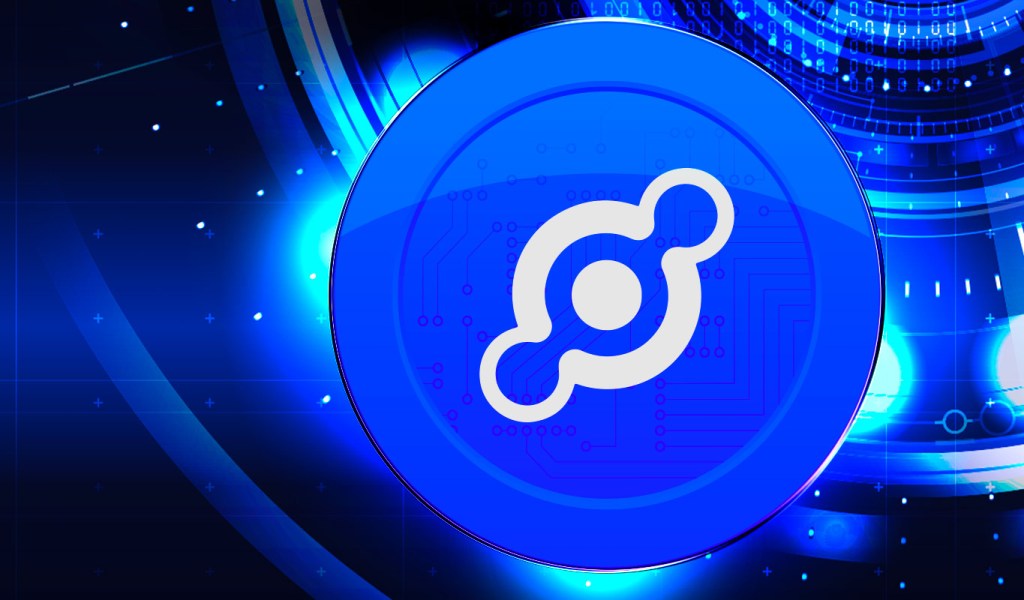 In a new YouTube video, the anonymous host of InvestAnswers tells his 443,000 subscribers that Helium, a decentralized wireless network for the Internet of Things (IoT), is a “picture-perfect use case for blockchain.”

The project’s native token, HNT, has tumbled by nearly 40% in the past week following the announcement that the core developers of Helium are considering migrating the network to high-performance blockchain Solana (SOL). HNT is trading at $3.82 at time of writing.

The InvestAnswers host notes that the market sometimes values layer-one projects more than Web3 apps. He also says he believes the migration could benefit both Helium and Solana.

“Helium is designed around proof-of-coverage, and POC – not proof-of-concept, proof-of-coverage – tries to verify on an ongoing basis that hotspots are honestly representing their location and the wireless network coverage they are creating from that location. Again, like everything with the blockchain, everything with the network, it needs to be trusted and operational when people need it, and hotspots enable people to operate wireless networks for a very low-power Internet of Things devices… Now the architecture itself lends itself very well to Solana’s network.

The consensus mechanism has elements of proof-of-history not too far from proof-of-coverage, and Solana’s coming out with their phone and wearable technology as well. And LongFi is perfect for powering this ecosystem, so the synergy could cut both ways as well, and this way Helium can focus on the hotspots and LongFi and let Solana handle the scalability and execution, so this is – for me, as far as I’m concerned – a very exciting use case.”

The post Crypto Analyst Weighs In As Helium (HNT) Tumbles After Proposal To Migrate to Solana (SOL) appeared first on The Daily Hodl. 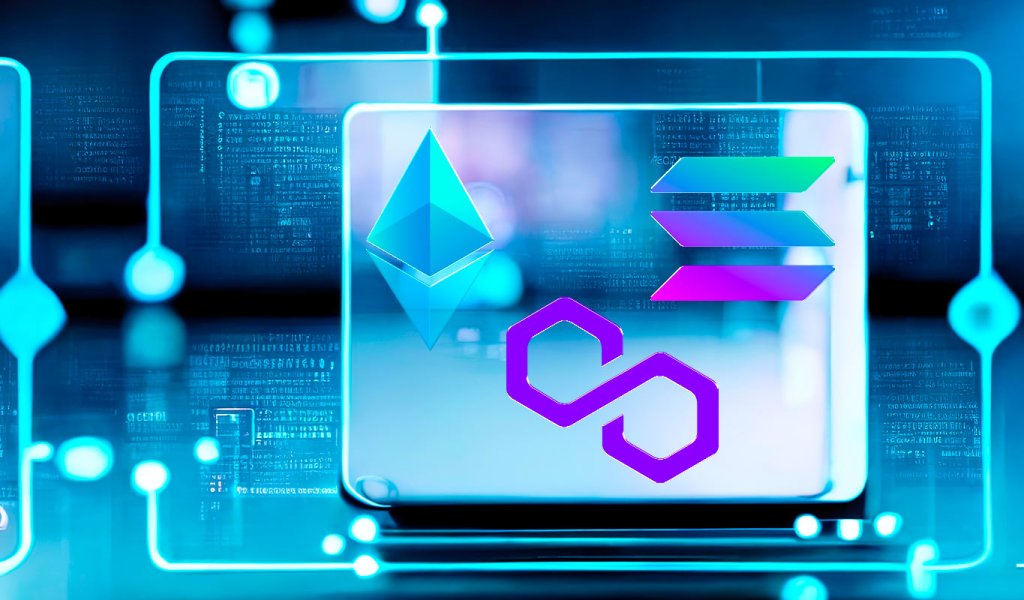 A trading robot with a reputation for outperforming the markets is sharing its newest portfolio allocations as most crypto assets seek to recover from an overall downtrend.

The bot’s latest data reveals that traders’ risk appetite has decreased significantly from a week ago, with most market participants voting to overweight their portfolios with three blue-chip altcoins in addition to the top crypto assets Bitcoin (BTC) and Ethereum (ETH).

Surging into first place was ETH layer-2 solution Polygon (MATIC) with a 26% allocation.

“Latest results of the RealVision Exchange crypto survey. Is it blue-chip crypto time? Bitcoin climbs back to #1.